Covering the Uncovered and the Uncoverable … In Distinctly Covenable Fashion … Actually …

Of course wrapping your head around all of the sites, personalities, and experiences that make up risque.com … well … that can be a pretty tall order. So we’ll try to be brief. First of all, we have an extremely difficult time simply being brief. You should appreciate that from the outset. We’ve been operating our little internet commune for better than a decade now, and the list of contributors spans an amazingly diverse range.

Essentially we report on the adult industry “from the inside” – a fact which actually makes some sense because the “inside” parts of adult entertainment seem to garner a significant degree of attraction, for whatever reason. We’ve basically been blogging since the concept had but minuscule recognition in an extremely geeky community. We have a social network of unique (and even potentially erudite – oooh) dimension. We enjoy sharing; think of it like that.

If you were anticipating a sales pitch for the membership site, we can give you the bullet points you might expect:

Well, that depends. With risque.com you have a FREE site where we talk about — dare we say “examine” — a variety of subjects, many of them adult in nature. We do not, however, show any inappropriately “adult” pictures or videos. … Now RisqueMembers, as you might have surmised, offers a complete “Risque Commune” — so to speak — where we have no such self-imposed limitations. It does, however, cost twenty bucks a month. We invite you to join either or both, because, you know, we’re fairly friendly as people go. Also, we know a lot of adult stars.

Fairness dictates, however, that we be very clear about what we “do” around here, which explains the rationale behind this rather diverse section out in the free area of the Web. Certainly you have to be of legal age to view the vast majority of the Adult Diary that we publish. Even aside from that, though, you should understand that we traditionally use a lot of words in our presentations. You can skip them all and just look at the pictures and videos (and listen to the audio recordings) of course, but if you’re looking for typical porn site fare … honestly, we’re not that. We have been working in the adult movie business since 1990, however, and over the years many people have found the diary of the experiences entertaining to say the least.

When you never pretend to be anything that you are not, it becomes much easier as a general principle to remember what you are. That can be handy in life.

If you think we might be a group worth hanging with for a bit, use the search function up top to look around and see what you can find. Naturally, on the inside, fun little picture of Dee like this one get much bigger. Of course you could always register and see some of the sample entries to see exactly what we were doing at a few times over the years, that’s fun too. We created the “Free Side Blog” just for this purpose, in fact. You have to register (for FREE, obviously) to see the posts, but that’s about it. The registration will entitle you to receive our newsletters, but you should know this about that: We have been doing this Internet thing for almost 15 years now, and we have never once sent out a newsletter. Still, one can dream.

Or you could click on any of the years on the Risque History Page and just randomly pick on some months. Surprise yourself. As we say, never underestimate the value of serendipity.

Check Out Our Latest Free Risqué as an Example

Weather the Rayne and Snow 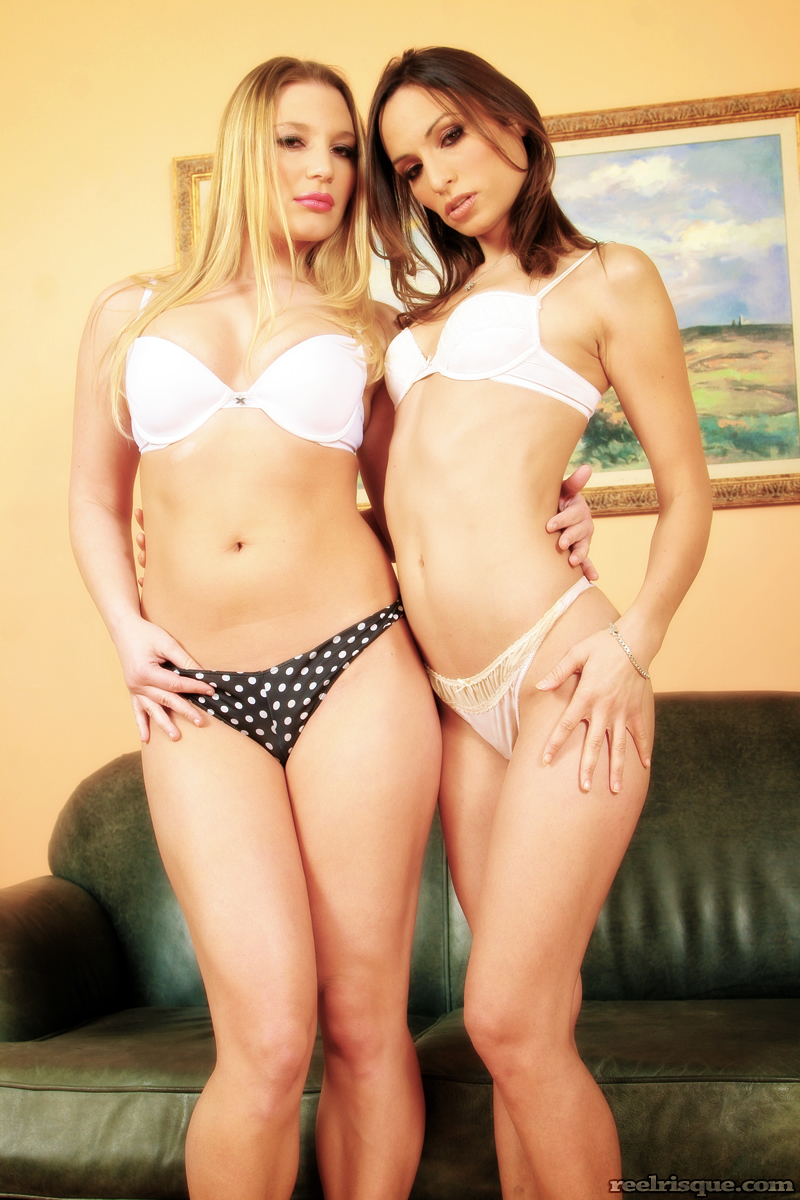 So when we put this title into the queue a couple of months ago it seemed perfect because of the title, honestly. Stars with the names Threat, Snow, and Rayne (spelling aside, but at least correct here) in the middle of winter felt too perfect to pass up. Of course we find the temperature in the mid 80s this week in Southern California, so “dead of winter” kind of means a different thing in some places, clearly.

Still we looked at a weather map of the entire country, and it sure looks like people still have snow and “rain” in some places. Admittedly, after a certain amount of time being here you no longer understand why people would want to live in those snow and rain places, but that would be a different issue entirely. As D.Minion says regularly, “We just want everyone to be happy.” … Apparently having their nose hairs freezing when they breathe outside makes some people happy. Who are we to judge?

Having said all of that, though, at some point we realized that nobody ever took the time to actually watch this scene before adding it to the processing list, although seriously that did not represent much of a risk, as anyone who has ever seen an Aurora Snow or Amber Rayne performance can attest. Put them together, and Dear Mr. Threat clearly had to medicate himself just to hang on. (Seriously, were he any more stoned by the time this scene got to the couch, his eyelids would have been resting on his upper lip.)

Three minutes in, and deals have been struck, petitions have been signed, and nudity — not to mention a significant amount of spit — becomes the goal of the afternoon. If you take two very experienced performers, drop them into a single scene, and let them just have fun … well, it ends up with all of us having fun.

Amber Rayne has left us now, sadly, although you can still follow Aurora these days on The Daily Beast. Turns out that Aurora has an entertaining brain too. As you know, we always appreciate that around here, and we encourage everyone who also has a brain to follow Aurora. She has always been a special lady, that one. Speaking of special, you just don’t see this angle very often in life.

By the way, in case you still find yourself confused, we can make this easier. Other than deciding upon the perfect Ben & Jerry’s flavor for a particular moment, Life should not be overly difficult.

As difficult as it may be to believe, all of the things shown in this section honestly live at the Risqué Offices, or get used in some of the many homes of our friends. True, we make a few pennies if you use these links to purchase something, but if you prefer, you can always just search for items yourselves and skip that part. It would be good if you made a corresponding donation to a worthy cause other than Risqué News in that case, we think, however. Rumor has it one can find many worthy causes out there without much trouble. Should you choose to join risquemembers, you’ll see an entirely different kind of approach. Truthfully, even our friends think we’re nuts. 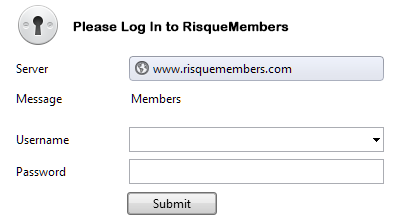 As you may have figured out, we read a lot around here. People that know us can tell by the sheer Oasis we always represent.

At any rate, we do get questions about our current reading choices, so we decided to simply keep a running list here. We do not make any money if you choose to acquire any of these books for yourselves, but if you seek real happiness, not everything can be about money. … See? Free philosophy and an approved Book List. Bonus!

For the record, we also enjoy some Occasionally Kitchy Kitchen Kink in our free time. One final question: What’s free time?